You are here : Products  >  Zinc sulfide(ZnS)

Zinc sulfide is commonly used as a substrate for infrared optics can also be used as an evaporation source. Research on zinc sulfide fluorescent materials has been conducted for more than 130 years since their discovery by the French chemist Sidot in 1868, and research on zinc sulfide materials has been of interest from the 1920s to the 1940s.
As an important di- and hexa-compound semiconductor, zinc sulfide nanomaterials have attracted great attention not only for their excellent physical properties such as wide energy band gap, high refractive index, and high transmittance in the visible range, but also for their great potential for applications in optical, electronic, and optoelectronic devices. Zinc sulfide has excellent fluorescence effect and electroluminescence function, and nano zinc sulfide has more unique photoelectric effect, presenting many excellent properties in the fields of electricity, magnetism, optics, mechanics and catalysis, so the research of nano zinc sulfide has attracted more attention, especially in 1994 Bhargava reported that the nano ZnS:Mn phosphor treated by surface passivation not only has The high external quantum efficiency of up to 18%, the fluorescence lifetime shortened by 5 orders of magnitude, and the luminescence performance has changed greatly, more ZnS in the application of materials opened up a new way. 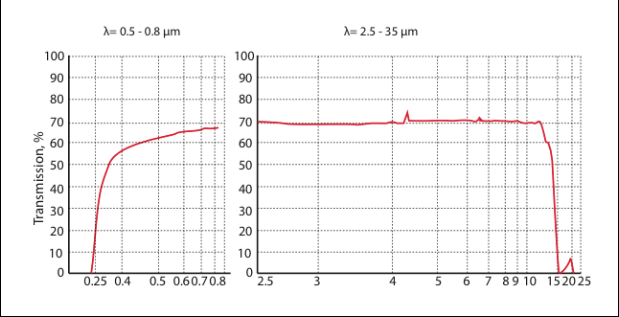 Looking forward to providing you with satisfactory
products and services.
sales@icc.ltd